After stumbling across a post on mumsnet regarding a Maileg mouse that a little girl had lost. I really wanted to help... After reading all of the posts I'm hoping that the mouse shown here is the same as the one the little girl has lost, if so I would be delighted to send it to her.

I must admit that the picture is rather bad, but I have only just returned from hunting in the stock room and I wanted to get a picture of it straight away, so I used my iPad. I was actually really pleased as I thought we had sold out of this design but was not sure, so you can image my delight when I found it.

I have posted a message on mumsnet and hopefully the lady will get in touch, if so I will continue this post and let you know more about this story.

P.s. Just added a stock photograph, as that is a little better.


Update...
The lovely mother of the little girl who lost her mouse ( whilst on holiday in France last year) has thankfully seen the message I had posted on Mumsnet and got in touch with me earlier this week.

Lots of other wonderful ladies had replied to her messages prior to mine, either trying to find a mouse themselves or being very thoughtful and sending a post card from the mouse aka Matilda mouse to the little girl. Postcards have been sent from various parts of the world. Each one giving the little girl a glimmer of hope and excitement that her long lost mouse would return home soon.

The mouse pictured below is indeed the same as the little lost Matilda mouse. So you can imaging my delight in being able to add the final part in the search. Sara, the little girls mummy has been trying endlessly to find the mouse and was getting very worried that she would never get chance to get hold of one. This particular mouse was released a few years ago and as with all Maileg designs, stock is limited and once it's gone they very rarely remake the design. Sara had contacted Maileg companies all over the world, yet no mice were left in the correct design.

It's really strange as I had just put the mouse to one side one day and had then completely forgotten about her. In a box full of various maileg stock little mouse had remained, forgotten until I read this post. Then the other morning while walking my daughter to school, I told her the story of the missing mouse, describing which mouse it was (the mice are my daughters favourite characters so she knows them well). Before I had chance to tell her that I had the correct mouse she replied that she felt very sorry for the little girl and thought it was horrid that her mouse was missing, she then offered to send the little girl her own brown mouse, as she thought this would make the little girl happy again... My heart really did burst with pride. Even when I said I had the correct mouse, my daughter still offered to send her mouse in replacement, but I kindly declined as I know she loves her mouse too.

The great news is, little mouse is on her way to her new home as I type. Any day now it will be delivered and one little girl and her mother will be so, so happy. 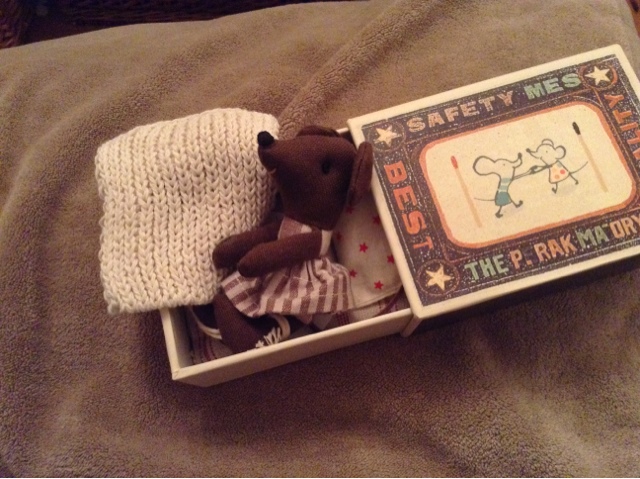 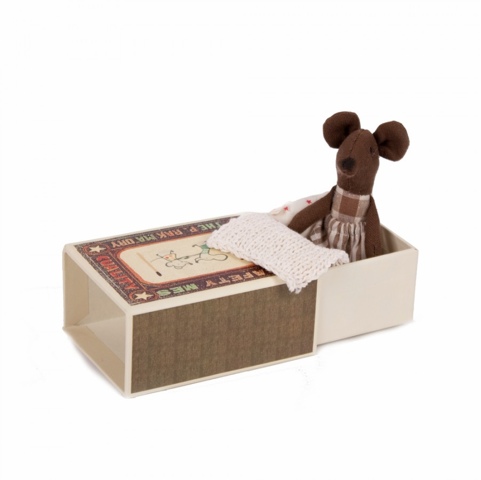 Maileg have delighted us yet again with even more beautiful gifts for little ones. There attention to detail and ability to create products that you just know will become cherished gifts for years to come surpasses most other suppliers. As a mummy, I know how lovely it is to give and receive beautiful toys that will last years of paying with, but still capture a charm and visual impact that makes you want to have them on display, not stored in a cupboard out of site.

At last we are pleased to confirm that they have indeed proceeded with making the Circus tent... After waiting a whole year for this design to be svailable , I'm so eager to see how stunning this set really is.

With the arrival of more fabric toys such as the castle and boat. Little ones will be able to embrace their imaginations with these delightful new additions. I've already ear marked them as toys for my baby boy when he is old enough. As it is, he already loves his soldier rattle, it has been chewed and dribbled on more times than I care to remember, yet it still looks so lovely and obviously appealing. After all a nine month old with three teeth now, knows which toys are his favourite.

But back onto Maileg. This year the rabbit collection has changed slightly. They are no longer making rabbits in complete outfits. They now come dressed in their underwear. They still look lovely and additional clothing is not really needed. We will just be stocking the baby rabbit and little sister rabbit at present as we are lucky enough to of purchased many of the prince and princess rabbits when they were released last year. Please note however, that stock of these designs is limited so once they have gone, that will be it I'm afraid. This is sad, but it makes much more sense to buy additional clothing than new rabbits when a new design is released twice a year.

Mice, mice, mice. Mr and Mrs mouse are available again, but this time they are in their own little house gift box. Sadly Maileg have decided to no longer make the cigar box set. But we think the new design is just as charming.

We are anticipating new stock of the matchbox mouse by the end of April. As soon as stock has been delivered, we will be updating our collection and the product description pages to reflect this.

Hope you love them as much as we do. 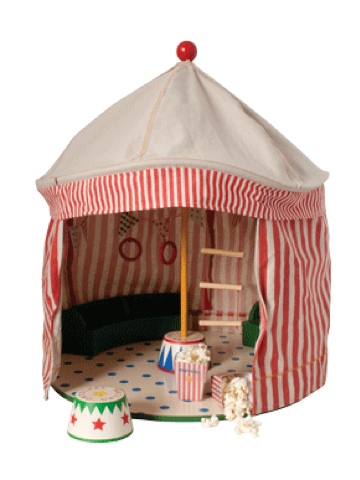 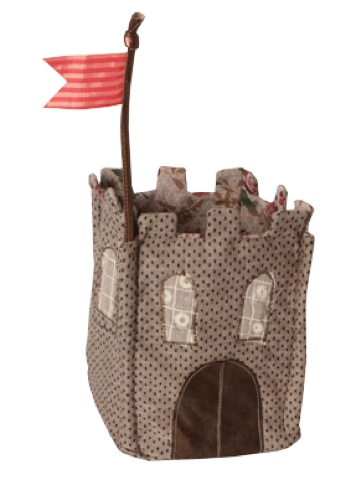 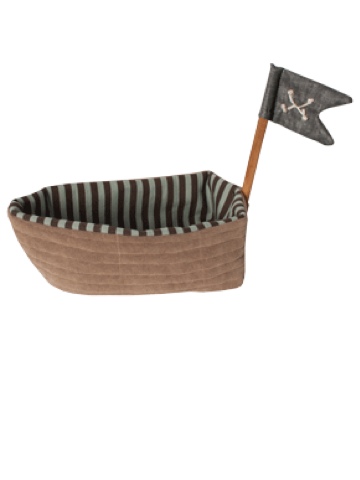 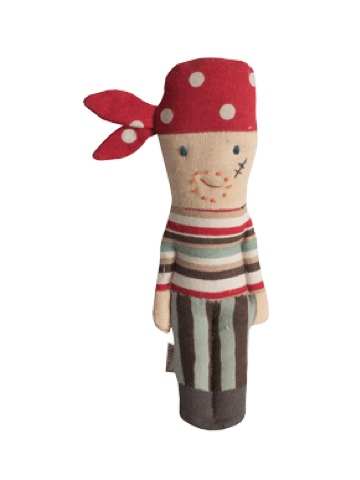 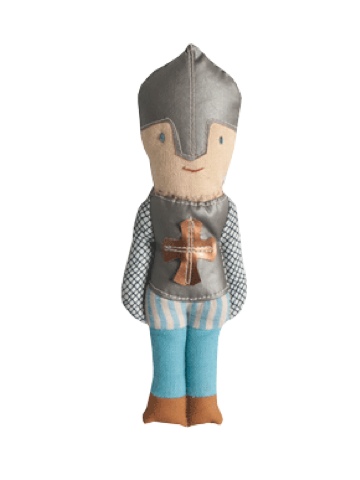 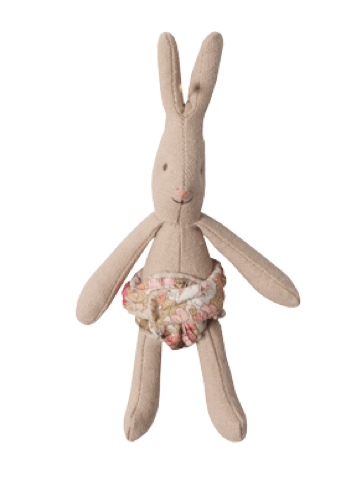 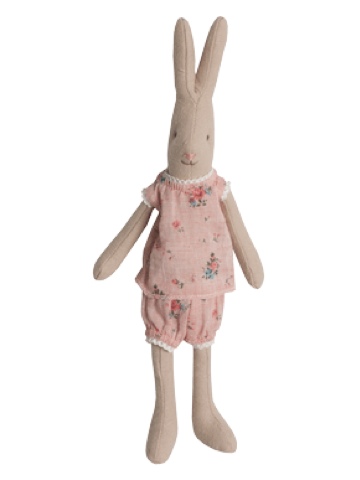 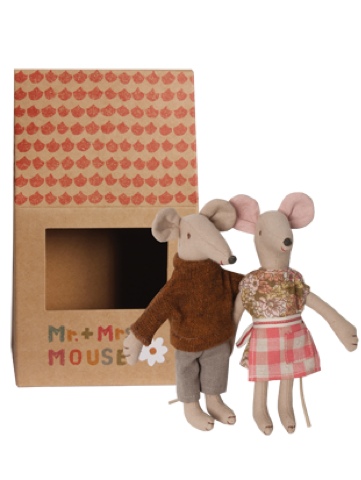 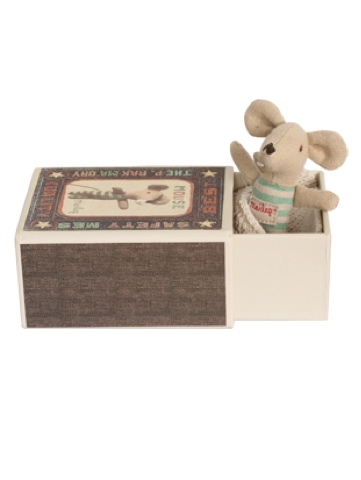 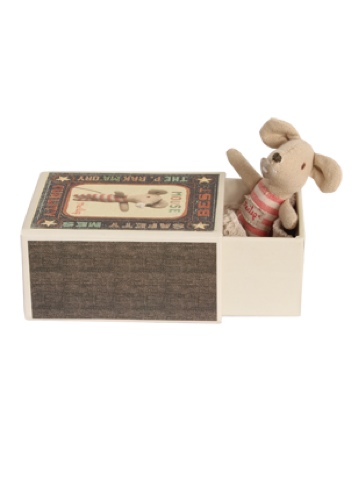 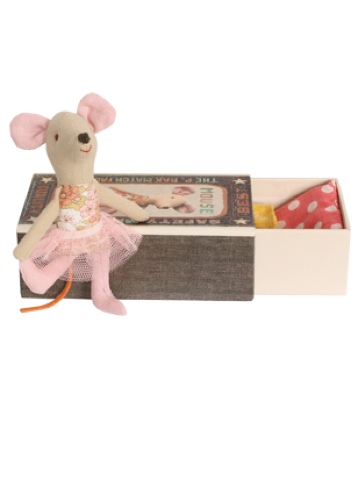 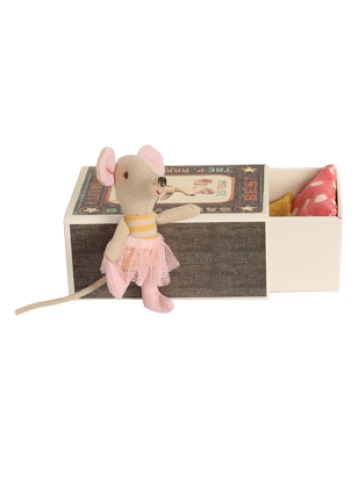